Treating those hurt on the job makes sense for other reasons as well. The injured worker isn’t responsible for paying a deductible or copay. This is becoming an evermore important differentiator. That’s because out-of-pocket costs can be difficult for patients to manage, especially as many are now expected to shoulder a larger share of the medical expense with the rise of high-deductible commercial plans. 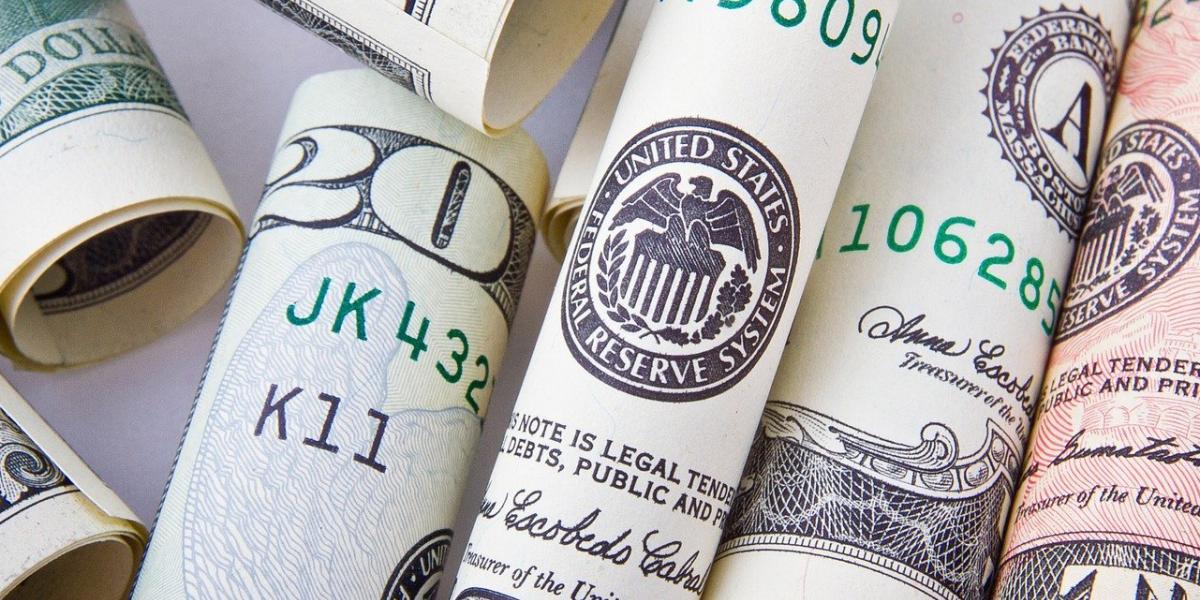 This is part two of a four-part blog series on Networks in workers’ comp. Part one is available here.

Treating those hurt on the job makes sense for other reasons as well. The injured worker isn’t responsible for paying a deductible or copay. This is becoming an evermore important differentiator. That’s because out-of-pocket costs can be difficult for patients to manage, especially as many are now expected to shoulder a larger share of the medical expense with the rise of high-deductible commercial plans. It’s worth considering how onerous this burden has become for many people, the

provider, the patient, and the insurance company. More than one in four consumers with a credit report has at least one debt in collection. And more than half of personal debt in collection is tied to medical bills, reports the federal government’s Consumer Financial Protection Bureau. In 2018, consumers borrowed some $88 billion to pay for health care, according to a survey from Gallup and West Health, a nonprofit. The findings also revealed one in four Americans decided to forgo medical treatments because of concerns about cost. A 2016 study by credit rating firm TransUnion found that group health patients’ ability to handle rising out-of-pocket costs is declining. Increasingly, patients are having a harder time meeting the payments required by high-deductible commercial group health plans. By sidestepping the need to collect copays, it’s easier for providers to receive the full contractual reimbursement directly from the payer in a timely manner. Not having to pursue patients for past-due bills is a help, particularly concerning medical expenses and the administrative costs associated with collections activities. That’s because some individuals put a lower priority on repaying medical debt, according to Benedic Ippolito, a research fellow and health economist with the American Enterprise Institute. He contends Americans often think medical debt is different than other types of debt. “It’s just so low priority relative to paying the mortgage, the car, they simply don’t pay it,” Ippolito notes. Workers’ comp also faces reduced risk from the ever-shifting winds of politics and health care. The concerns about the fate of the Affordable Care Act, for example, don’t come into play when an employee is hurt at work. This reality is all the more welcome given the fractious political environment. There are other long-standing benefits of workers’ comp networks that appear to be becoming more pronounced. The reimbursement rates for providers remain well above those seen in group health. One examination by the National Council on Compensation Insurance (NCCI) found prices in workers’ comp are 12 percent higher than those in group health. It’s worth recalling that part of the reason reimbursements are higher is not just because of increased utilization but also because workers’ comp reimbursements are meant to meet the actual cost of administering the care. Too often providers simply can’t cover their expenses. Research highlights the problem. For example, the nonpartisan Congressional Budget Office (CBO) found private insurers pay physicians and hospitals well above what Medicare pays for a basket of common services. Doctors, of course, didn’t need the CBO report to understand the problem. A recent poll of about 475 physicians found two-thirds believed Medicare payments in 2019 wouldn’t prove sufficient to cover the cost of care. Some respondents contend the complexity and comorbidities often associated with caring for older workers make reimbursements all the more inadequate compared with workers’ comp care. This paper is based on articles originally published by WorkCompWire on October 29, 2019 and November 5, 2019.