As robots come to work, our tasks will include safety and quality

Robots are coming for your job. That’s the thrust of much of the discussion around automation and work. While that might one day prove true for many of us, the more immediate consideration is that robots are coming to your job. This means as employers weave more automation into workplaces, they will need to further consider how workers and semi-autonomous machines interact. 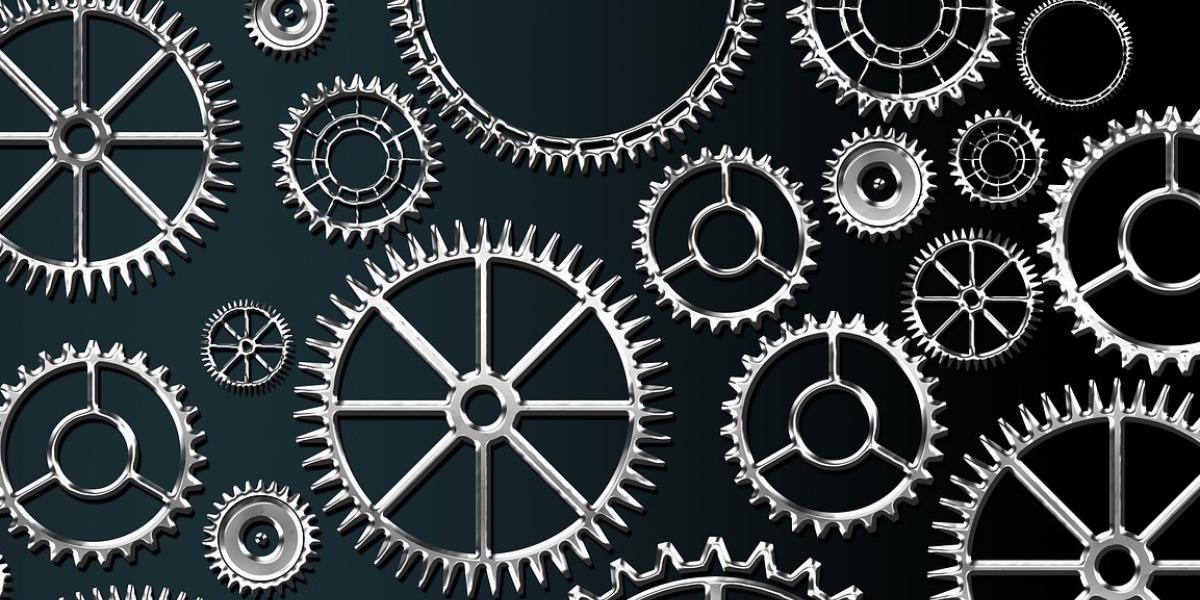