Taking a look at blue light

<!-- wp:paragraph -->
<p><a href="https://health.ucdavis.edu/health-news/newsroom/is-blue-light-from-your-cell-phone-tv-bad-for-your-health/2019/05#:~:text=Blue%20light%20is%20part%20of,or%20%22blue%2C%22%20light.">Approximately one-third</a> of all visible light is “high-energy visible” or “blue” light. The original source is the sun, of course, shining brightly in a clear blue sky. When you squint against the sunny glare from a sandy beach or snow-capped hill, your eyes are reacting to the intensity of blue light.</p> 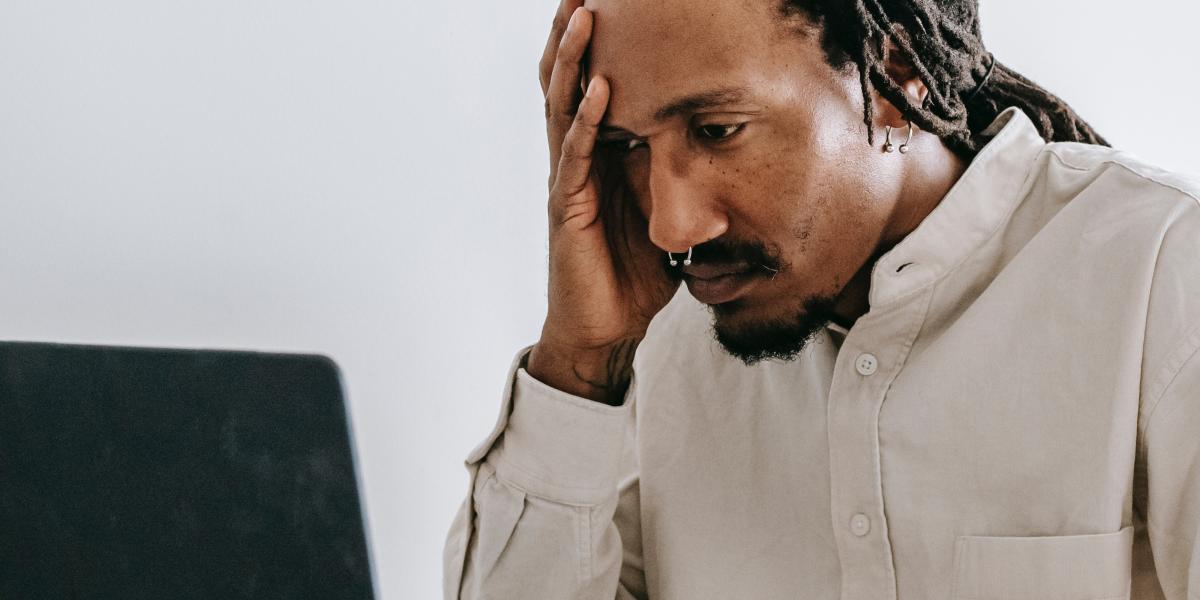 Approximately one-third of all visible light is “high-energy visible” or “blue” light. The original source is the sun, of course, shining brightly in a clear blue sky. When you squint against the sunny glare from a sandy beach or snow-capped hill, your eyes are reacting to the intensity of blue light. At the other end of the visible spectrum, low-energy red light is much easier on the eyes; it’s why we can easily gaze upon crimson sunsets.

First with the invention of fluorescent lighting, and then especially from light-emitting diodes (LEDs), our exposure to blue light has increased dramatically. LED light from phones and tablets usually emits quite a bit of blue light, as do computer monitors. This light allows us to see our screens more easily outdoors in sunlight, but all this increased brightness is a lot for our eyes and brains to process.

People are spending more time indoors due to the pandemic, which means less exposure to natural blue light (i.e. sunlight), but most everybody’s increased screen time has more than made up the difference. More people are turning to video conferencing for work and socializing instead of meeting in person. They’re also watching movies and streaming concerts on their TVs and devices instead of going to theaters and live shows. Many school-aged children are still in virtual classrooms too, at least part time. On top of all that, TVs are getting bigger and brighter, as are the screens of tablets and phones.

So what’s all this increased screen time doing to us? And what are the implications within the world of workers’ compensation?

There’s a big uptick in myopia cases, for one thing. Near-sightedness is nothing new, but doctors are seeing more new complaints — among younger patients, too. Increased screen time seems to be a big factor. In general, we are focusing more on things right in front of us (like a phone or computer monitor) and not as much on things that are far away or in our peripheral vision. As a result, our eyes are getting weaker and less able to focus clearly on distant objects.

On top of that, the rapidly refreshing images on LED screens can cause eye fatigue, especially in older technology. And the constant input from blue light’s high energy can even cause feelings of stress and exhaustion.

And speaking of exhaustion, too much blue light can interfere with your sleep. Most people’s sleep/wake cycles, or circadian rhythm, revolve around daylight. We’re awake when the sun’s up and we sleep when it’s down. All this blue light tricks our brains into thinking it’s still daytime, and that we should be wakeful and alert when it’s time to wind down. Long-term sleep deprivation and its effects on physical and mental health are well documented, and new information emerges all the time. The aforementioned lack of sunlight isn’t helping either. Exposure to sunlight is, for most adults, the main source of vitamin D, which affects mood and immunity.

All these factors tie into comorbidities and their impact on potential workers’ comp claims, especially with the emergence of a home-based employees who are no longer under the watchful eye of ergonomic professionals. Some employers have implemented workplace health measures such as signs or computer alerts for workers to get up and stretch. Perhaps we’ll see similar practices in the future reminding employees to take small breaks to rest their eyes, too.

In the meantime, what about glasses that block blue light? Major eyewear manufacturers and shops are touting this technology to prevent eye strain. These glasses are a hot topic for pandemic-era articles and blogs. But many eye doctors are not convinced that blue-blocking lenses really help, claiming instead that eye strain has more to do with holding devices too close and for too long.

So is blue light really that bad? It’s all about moderation. High-energy light occurs naturally in sunlight, after all, but we can get sunburn or even sun poisoning from its ultraviolet rays. And at night, too much blue light has definitely been shown to affect your body’s production of melatonin and your sleep patterns. But the recent spike in nearsightedness and eye strain are largely attributable to too much screen time, holding our devices too close, and not taking enough breaks to rest and exercise our eyes. There are many things you can do to help keep your eyes (and body) healthy:

By incorporating some common-sense strategies into how and when you use screens, it’s possible to help mitigate some of the strain your eyes are enduring. In today’s technology-driven world, it’s next to impossible to avoid a lot of high-energy visible light, but there’s no reason it has to give you the blues.