Uncertainty clouds the outlook for some workers this fall: home or office?

Uncertainty clouds the outlook for some workers this fall: home or office? office, if at all. 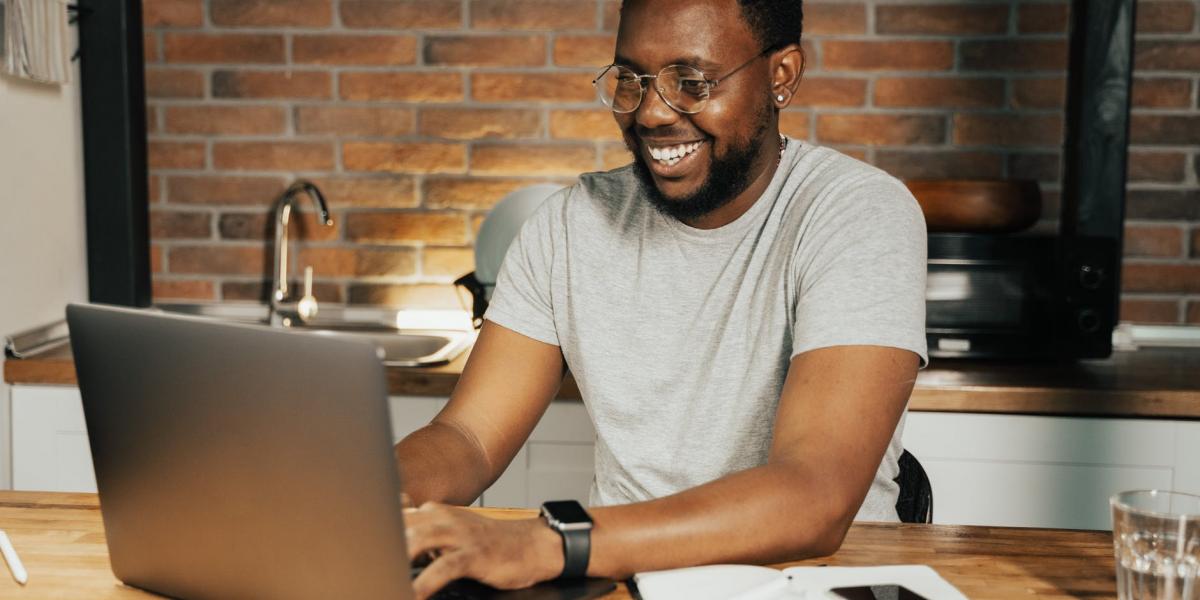 Late summer typically brings back-to-school rituals for millions of students every year, as well as the close of the vacation season for families and friends. This year, the dog days bode change for another group, one unaccustomed to seasonal swings in how they spend their days: office workers.

Recurring setbacks in the nation’s battle to knock down the coronavirus make it difficult to predict with confidence how the autumn might play out among the many employees for whom working from home is now routine. But what is clear is that for many workers, it will be a fall unlike any other.

The forces governing where and how we work are dizzying and often pulling in opposite directions—some developments favoring a return to water-cooler gatherings and other developments more Zoom meetings. Reflecting this tug-of-war, some companies have pushed ahead with plans to send workers back to their cubicles while other employers are delaying a return to the office amid concerns about the virulent delta variant and still others keep changing their direction over and over.

Here is a rundown of just some of the factors that could determine how soon some workers get back to the office, if at all:

Vaccine approval: Full Food and Drug Administration approval of the Pfizer-BioNTech vaccine is giving some employers greater confidence in requiring inoculations for workers, or at least regular testing for those who don’t get the shot. Some public and private employers, including the U.S. military, are going all in on mandates. The investment bank Goldman Sachs is not only requiring workers to get vaccinated, but the Wall Street firm is also banning visitors from its offices if they can’t show proof of vaccination. And Delta Air Lines says it will charge unvaccinated workers on its health plan an extra $200 a month; the carrier points to an average cost of $50,000 for a hospitalizations relating to COVID-19. Vaccines for all could make it easier for companies to convince concerned workers that going back into the workplace is far less likely to mean being part of a superspreader event.

Job turnover: Even as pandemic fears persist, many workers are feeling restless and confident. This combination is leading many to say, “I quit.” This deluge, sometimes referred to as the Great Resignation, is extending a monthslong streak of near record levels of workers voluntarily leaving their jobs. Some workers shoving off old jobs—or at least considering it—are doing so because managers are pushing them to return to the office. Others are testing the water after hearing that so many employers are still struggling to find applicants.

Goodbye, commute: For many, the benefits of working from home have grown too enticing. Some workers who require little more than a laptop and an internet connection to do their jobs can’t stomach a return to workdays bookended by bumper-to-bumper traffic (or the thought of leaving pandemic pets). And more employers are offering remote work as an option, potentially leaving those that don’t at a disadvantage when it comes to attracting and retaining workers. A recent LinkedIn poll showed about a third of home-based employees are waiting for their companies to decide what to do.

Seeking better days: All this comes as the number of job openings has soared even as more workers have gone back to work. Even with more people finding work, the unemployment rate remains above where it was before the pandemic. Some of this likely owes to workers being choosier in the jobs they take. For some workers, particularly in service sectors like hospitality and restaurants, going back to high-stress, low-wage work doesn’t make the sense it once might have. By their nature, many of these jobs can’t be done from home. Some workers who saw their jobs disappear literally overnight appear to be reconsidering how they spend their days.

Flexibility: Even office workers who held onto their jobs when the pandemic hit are seeking choice. Indeed, more employees are asking for flexible schedules. Some appreciate the clarity of the quiet morning hours or experience a surge of creative energy later at night. Others may find it easier to carve out a block of time to work on the weekend so they can shuttle children to after-school activities or keep going to that kickboxing class they started during the pandemic.

A hybrid approach: Bosses are at times agreeing to re-examine the workday, with some setting new hybrid work/home schedules. Some companies can’t or prefer not to hold virtual meetings, so they might designate certain days for their staff to be in the office and leave the rest up to them. Other employers might want to control how many workers are on site at once; this can help with social distancing and in limiting potential exposure to infection. Fewer people waiting for elevators or lingering in break rooms means a lower risk of communal illness, not only COVID-19 but also colds and flu as we head into the cooler months.

Casual dress: Some employers are relaxing dress codes. Historically buttoned-down industries such as finance are turning to “smart casual,” a nebulous term that’s either more or less casual than “business casual,” depending on whom you ask. The rise of the millennial workforce had already ushered in new standards of looking sharp, such as fashionable sneakers or dressy yoga pants (yes, they exist), and the shift to working from home during the pandemic made comfort even more of a priority for many employees. Sweatpants are probably still out in most business settings, but formal dress requirements such as ties or stockings certainly seem to be declining.

More money: Employers are also often shelling out cash or perks to retain their workers or recruit new ones. At the beginning of the pandemic, many offered remote work stipends for office furniture or equipment, adding a phone line, upgrading internet bandwidth, or whatever their employees might need. And now, some companies are offering stipends to return to the office, from childcare allowances to free food—perks that can help ease the frustration and anxiety that many workers are feeling as they are asked to venture back to the office.

Employer pushback: Not all employers are excited about letting workers remain at home, of course. Some appear to be pushing back at accommodations they view as too generous. In fact, some of those managing remote workers are frustrated because a model they never considered before is becoming the new norm.

The variety of forces affecting when and whether workers return to the office are likely to mean continued uncertainty as we move into fall. For those who do resume weekday commutes, even part of the time, they’re likely to see employers making further efforts to promote safety. These will range from encouraging vaccines, face masks, and time off for illness, requiring masks even for vaccinated workers, and stepping up sanitation.

For others, the fall could look similar to their summer: time spent in the home office.